How to build a lineup you don’t regret

Although you’re not stuck with them beyond the weekend, the feeling of choosing the wrong player is one that exists in DFS as well as season-long. While you don’t have to worry about someone else taking the player you want, you do have to want the right players in order to cash out.

Picking players at random can work but for prolonged success, it’s important to closely evaluate every game down to every match up. The secret to winning in DFS is in choosing unpopular or less-heralded players that perform well. Your ability to do this will determine how successful you are in DFS.

Especially in the early weeks before the Byes, while all teams are playing every week, use these tips to make sure you pick players you don’t regret in this edition of the DK Legends Rookie Playbook.

Go game by game and look for matchups that you like. Ignore their value in DFS for now, look for pairings that will get you points. A few combinations to look for are 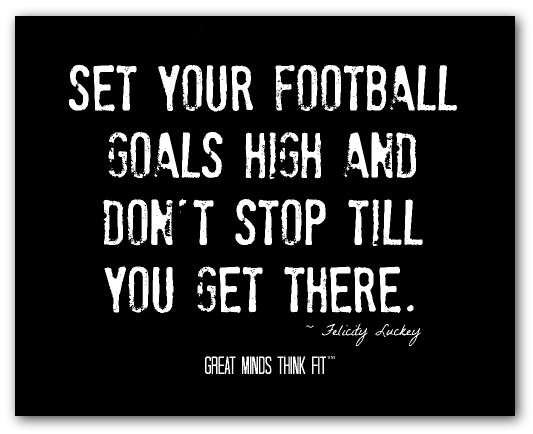 With the first being the matchup you think is going to perform best, rank the players you’ve chosen by position. Still not looking at FanDuel and DraftKings values is important because these steps are designed to make sure that you pick players that you like and are confident will play well. This doesn’t mean that the players you pick are guaranteed to do well but rather you can live with their performance because you’ve done the necessary research. This also means that it’s possible to have a fringe or complementary player ranked higher than a superstar. Keep your rankings list, we’re not done with it even though we’re moving on for now.

Build your lineup from rankings.

When building your lineup, try to include your high ranking players as much as possible. If you always rank the superstars highest based on reputation, you’ll only be able to fit a couple under your salary cap so make sure to comb the depth charts in search of your affordable sleeper.

Review and hone your skills.

After the week is over, review your ranking list and see how you did. The goal is to refine a skill that makes you better able to see advantageous matchups. In reviewing your rankings, you ideally want your highest ranked players to perform the best on the list – that’s validation of your ranking abilities. If they’re not, evaluate whether they underperformed or if you just picked a bad matchup. Take those lessons and apply them to your strategy the following week when you look through matchups in Step 1.

Following this formula, you should improve week over week even if the progress is incremental. DFS is a skill, one that some have improved upon for a few years so be patient and embrace this process of getting in the DFS cash. In the next edition of the DK Legends Rookie Playbook, we’ll explore the advantages and disadvantages of pairing a quarterback and receiver in the same lineup.

Am I doing this right?…DFS Basics Explained