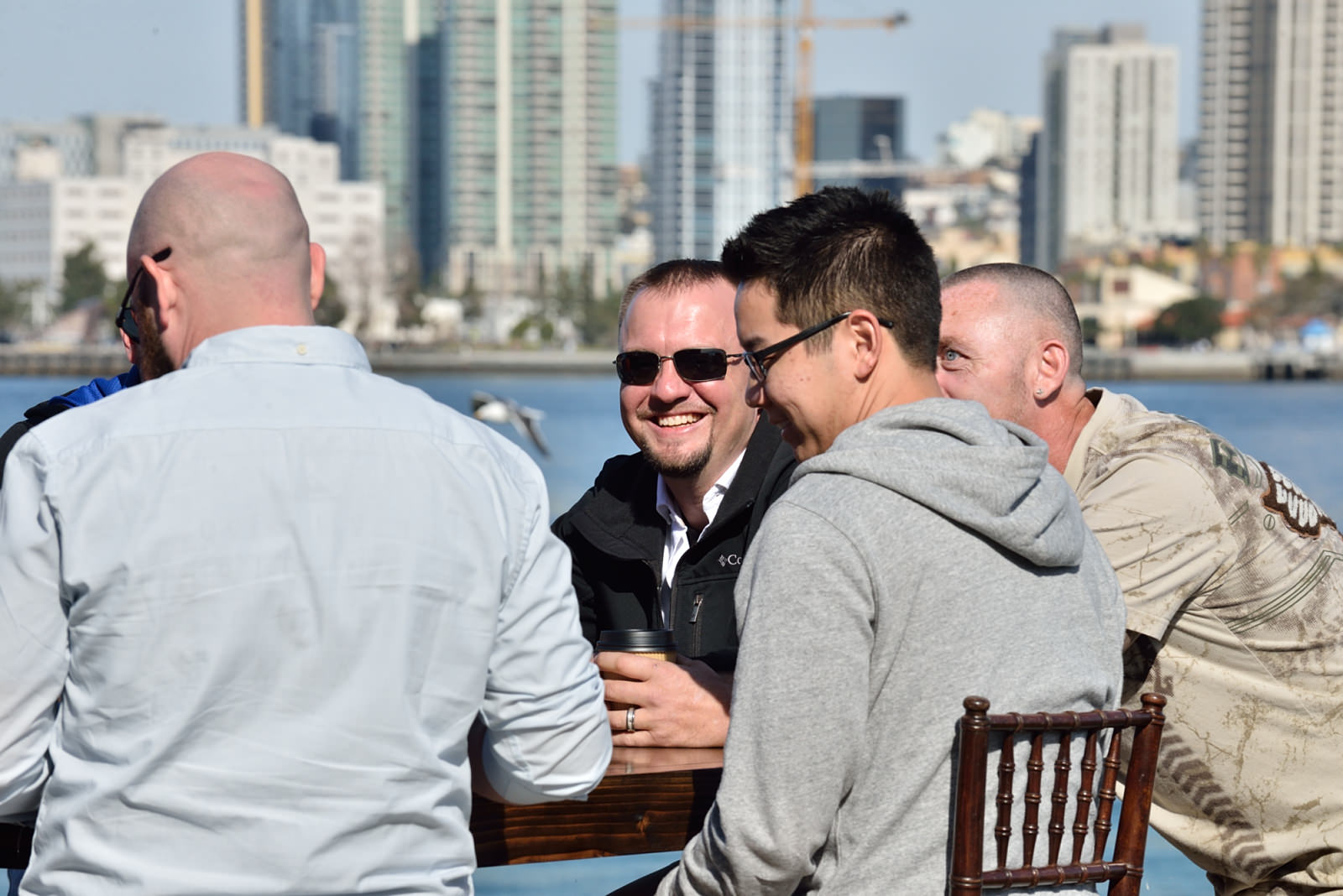 By DKL Staff - 6 years ago in NFL News

Sometimes, all you need is a chance.

In sales, it’s a mantra many live by. “Just get me in that room,” a salesperson will tell you. “Give me 30 seconds of your time, and I’ll give you a reason to give me your business.”

He’s a small-town, mid-level commercial glass salesman from Indiana, a religious lifelong Colts fan who’s celebrated the joys of a 2006 Super Bowl and experienced the unspeakable anguish of all those double-digit win seasons that ended so prematurely, be it with future Hall of Famer Peyton Manning or his successor Andrew Luck at the helm.

But it’s not only Chuck Pagano’s group that gets Nick’s blood pressure racing. Whether his Colts are playing, enjoying a bye, or waiting for Monday night, Nick’s Sunday’s are dedicated to the NFL.

“My house on Sundays is multiple TV’s on multiple games,” he said. “I try to make sure that’s all I do on Sundays for 17 weeks.”

The Fantasy Football World Championship is different, though. Nick’s trip to San Diego, roughly 2,000 miles from home, welcomed not only his first trip west of home, but the first time he’d ever even been in a plane.

“My expectations as far as [the tournament’s semifinal, held in San Diego in Week 15] was I felt like I could get in the top 20; I was really confident about that,” Nick said, knowing he’d have to beat out 190 qualifiers to emerge in the top 10.

Knowing and doing, of course, represent an unspeakably large divide when chasing a $5 million top prize.

“I pretty much hung out in the top six or seven for two-thirds of the day,” Nick remembered empty bottles of Corona by his side that afternoon. “The last third of the day was really stressful because a lot of people were jumping up. I actually fell out of the top 10 with maybe 30 minutes left in all of the games. I was fortunate enough to get some points there late and get myself back into 10th place. It was a real stressful last hour or so. I wasn’t sure if I was going to make it through there, but here I am.“

Nick’s lineup received big 30-plus point days from receivers Sammy Watkins and DeSean Jackson, the latter representing a steal of epic proportions after being owned by just 1.5 percent of FFWC users. Nick’s team even overcame a lowly 6.3-point day from the perennially reliable Adrian Peterson, while the likes of Ted Ginn Jr. and flex-play Devonta Freeman further supported his cause.