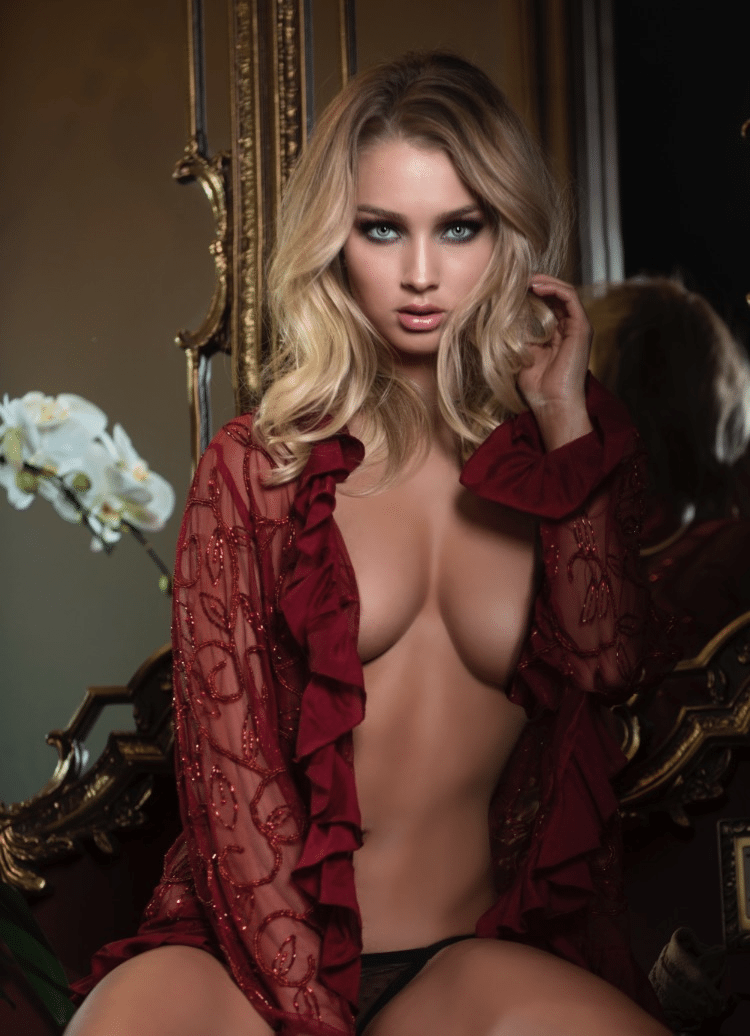 By GolfGuru - 4 years ago in PGA News

This week the PGA Tour leaves West Virginia for the Midwest—more specifically, TPC Deere Run in Silvis, Illinois. You will not see as many of the marquee names in the John Deere Classic. If they’ve already qualified for the British Open next week, they are likely overseas getting their bodies accustomed to the time change.

But guys that have yet to qualify for The Open that still want to go will be doing what they can to qualify for one of the final slots. In the process, they could turn in an incredible tournament for daily fantasy players.

Before diving into an examination of your options…

How about a little information about the course and weather?

The John Deere Classic is held at TPC Deere Run in the Quad Cities community of Silvis. Illinois. The course is a par-71 that is 7,257 yards long.

As for the weather, fans and players will be treated to a variety of conditions over the course of the tournament. Thursday is expected to have clear skies with just a ten percent chance of rain and temperatures in the low-80s. But wins will be a little high (10MPH).

So, whoever makes the cut could get a little wet before the weekend is done.

Repeat winners are not common in the PGA; they happen, but not very often. I will not say I think Bryson DeChambeau has a shot at repeating (because I don’t think he will). But I will say that I can see him having a good tournament.

He has a win under his belt this season (Memorial), but more importantly, he has five top-five finishes this season and two more inside the top ten. Occasionally, he has a not-so-good tournament. But he has played well more often than not this season making him a safe bet for your daily fantasy roster.

The following are some additional options for your consideration:

Steve Striker: There is no way you can’t at least consider starting Steve Stricker. He’s not the most successful guy on tour or even one of (No. 134 in the world), but he knows this course. He’s a three-time winner on the course (2009-11) and the course’s career earnings leader. He’s finished in the top ten at TPC Deere Run in ten of his last 16 visits.

He hasn’t played since the U.S. Open (tied for 20th)—which could be a good thing or a bad thing.

Zach Johnson: If course familiarity means anything to you, then you should also include Zach Johnson in your daily fantasy lineup. He’s averaged a score of 66.89 a round since 2009. Since then, he’s won it once, placed second three times and third twice.

Francesco Molinari: The last time he played, he won (Quicken Loans National). If you believe in riding a hot hand, he may be the way to go. With most of the marquee names taking the week off, he could be in a great position to steal another win.

Daniel Summerhays: You probably don’t know his name. But he’s made the cut in four of his last five trips to TPC Deere Run. In each of the four, he finished in the top-15. So, the odds are good that he’ll score well for you.

It’s actually kind of hard to recommend too many guys this week. The John Deere Classic organizers tend to invite a lot of up and coming talent to compete since a lot of the big names are taking the week off before The Open.

But there are some talented youngsters worth considering in this field: