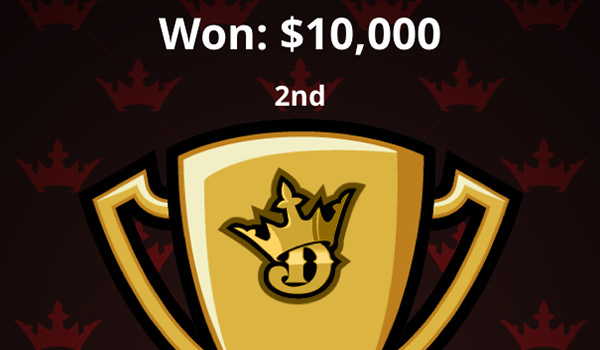 By Travis Pulver - 5 years ago in Daily Fantasy, NFL News

When it comes to daily fantasy, it probably doesn’t get much safer than a guy like Ezekiel Elliot, right? The big running back is the cornerstone of the Dallas Cowboys offense. If he doesn’t get the ball moving early on, the Cowboys offense tends to suffer. So, you know he is going to get the touches that you want to see one of your starting running backs get.

But he may not be as safe a start as you might think.

With how he has played this season and the changes on the Dallas offensive line, he may not be on the top of everyone’s list right now anyway. He only has one 100+ yard rushing day this season and only two games where he had 100+ total yards. But with Elliot, fans will always consider starting him since they know he has the potential for a breakout game every week.

Could this week be just such a week?

Green Bay hasn’t been one of the best teams against the run this year (19th; 111 yards/game). They haven’t allowed a 100+ yard rusher yet this season but in a day and age where most teams take a running back by committee approach, that isn’t too surprising. None of the four teams they’ve played has a true featured running back.

But the Dallas Cowboys do, and he happens to be one of the best in the game today. Oh, and his offensive line is awesome.

Elliot ran really well against the Packers in Dallas’ regular season win over them (28 carries for 157 yards) last year, and in the playoff loss (22 carries for 125 yards). So, he has a really good track record against Green Bay.

Bruised ribs can be nothing. But they can also make it hard to breathe. When it’s hard to breathe it can be hard to run through people. However, even though he was listed on the injury report Wednesday, he was a full participant in practice.

Cowboys head coach Jason Garrett doesn’t foresee Elliot having any trouble playing Sunday— and neither should daily fantasy players.  With how well he’s run against the Packers in the past, he’s a borderline must-start player. Did the Pros recommend him in the Lineup Builder?