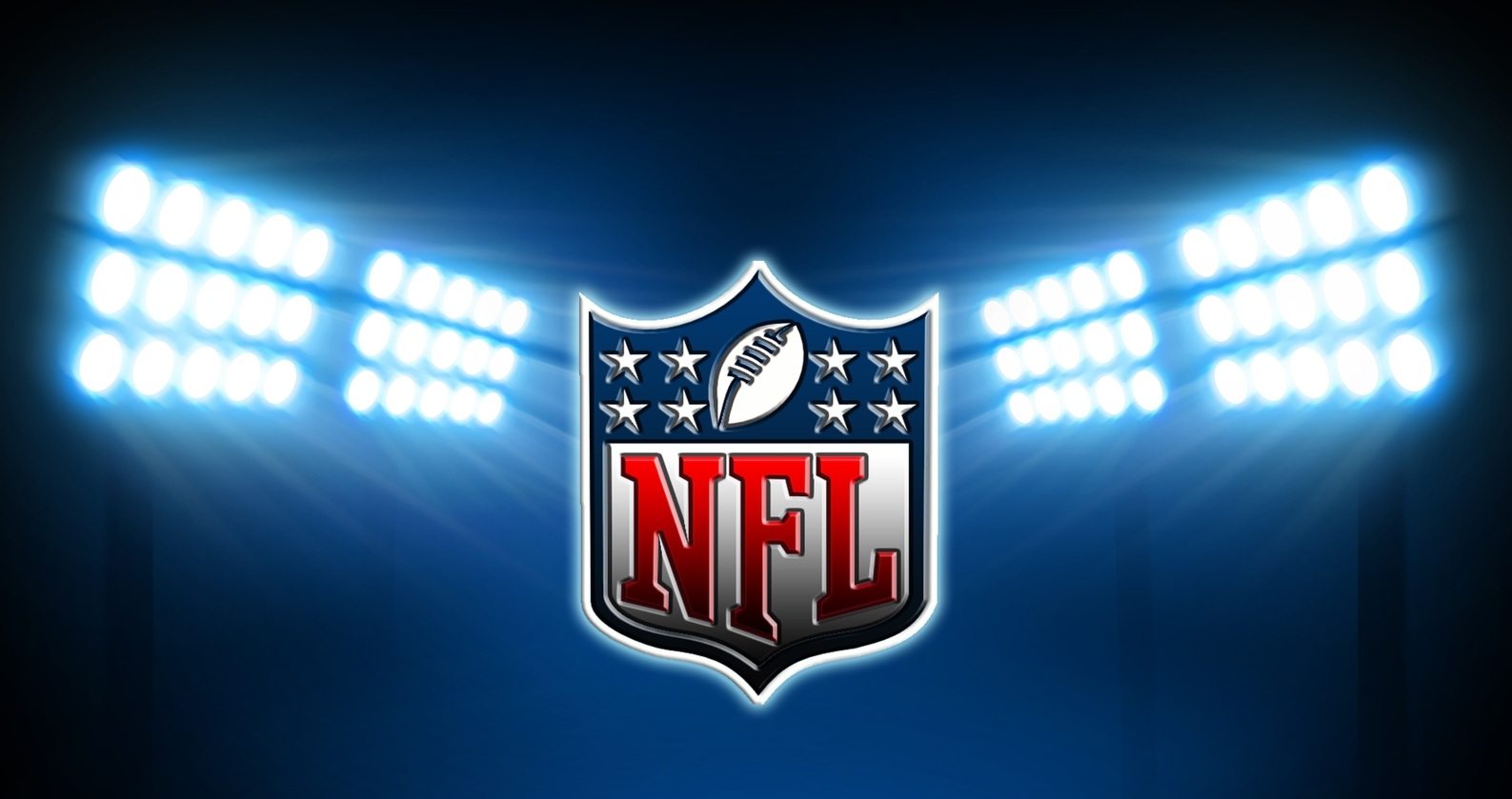 By Travis Pulver - 4 years ago in NFL News

There was a day not too long ago where it was unheard of to start a rookie quarterback in Week One. The prevailing thought was that he had to sit and watch. He had to see the game played at the NFL level to be able to truly understand it. Teams wanted their rookie QBs to see it being done before trying to do it themselves.

In recent years, many teams have opted to go a different route—trial by fire. Let them learn by throwing them into the game and letting them figure it out. While it can be an effective method for young QBs, it can also scar them for life (their football life, that is) because they were not ready to handle it.

What about this year’s rookie quarterbacks?

This year saw 13 quarterbacks selected in the NFL Draft, five of them in the first round. The other eight are not going to start; that much we can say with certainty. Some might not even make the team. But the five taken in the first have a shot.

Or at least at some point since the draft have been talked about as a potential starter. So—who has a shot, who doesn’t have a prayer, and who probably will?

Baker Mayfield, Cleveland Browns: Hue Jackson has said since the draft that Mayfield is going to sit and Tyrod Taylor will be the starting quarterback this season. While Mayfield played well in the first preseason game and okay in the second, Jackson has not given any indication that he’s changed his mind.

It helps that Taylor has been playing well during the preseason as well. That doesn’t mean we will not see Mayfield start this season. But more than likely, Taylor will have the job in Week One.

Sam Darnold, New York Jets: Todd Bowles has said Josh McCown is the starter but has also left the door open for Darnold. Darnold’s play has been promising so far, but the problem may not be him. Teddy Bridgewater has looked even better.

If the Jets are not going to start McCown, they should probably go with Bridgewater. He’ll give them the better chance to win this season. But it may be more likely that they trade Bridgewater away and go with Darnold instead. When you take a guy with the third pick of the draft, you want him to play.

Josh Allen, Buffalo Bills: AJ McCarron’s shoulder injury will likely knock him out of the competition. While Nathan Peterman has been the more efficient, more accurate, and more productive of the two the Bills are expected to go with their prized rookie, Josh Allen, instead.

For some reason, people seem to be enamored by his athleticism and big play ability. But isn’t that also what they said about Jeff George back in his day? He didn’t end up being very good—right?

Josh Rosen, Arizona Cardinals: Rosen has had some pretty good moment so far during the preseason. He’s made some good decisions and made some good throws. But he’s also made some bad calls and some not so good throws—he’s a rookie, it’s expected.

If the Cardinals wanted to start him, he’d probably do okay, but they probably will not since they don’t need to. Sam Bradford has been as good as advertised so far and has remained healthy. But therein lies the problem, Bradford’s health. At some point, Bradford will go down with an injury, and the Rosen Era will start.

Lamar Jackson, Baltimore Ravens: There was a ton of offseason hype about the former Heisman winner and even some talk that he could supplant Joe Flacco. But then the preseason came around and reality set in. When Flacco’s played, he has looked great. When Jackson has played, he has not looked good—by his own admission.

After last week’s game, he described his play: “I came out cold. I started slow. A lot of balls I didn’t like, but I ended up throwing a touchdown. I don’t feel I’ve performed at a high level yet.”

Any Players Worth Starting in Daily Fantasy Play?

Even if one of the rookies does end up starting, wait until about the midway point of the season to even think about starting him. None of them have looked good enough in the preseason to start. So wait until we see them play in the regular season.