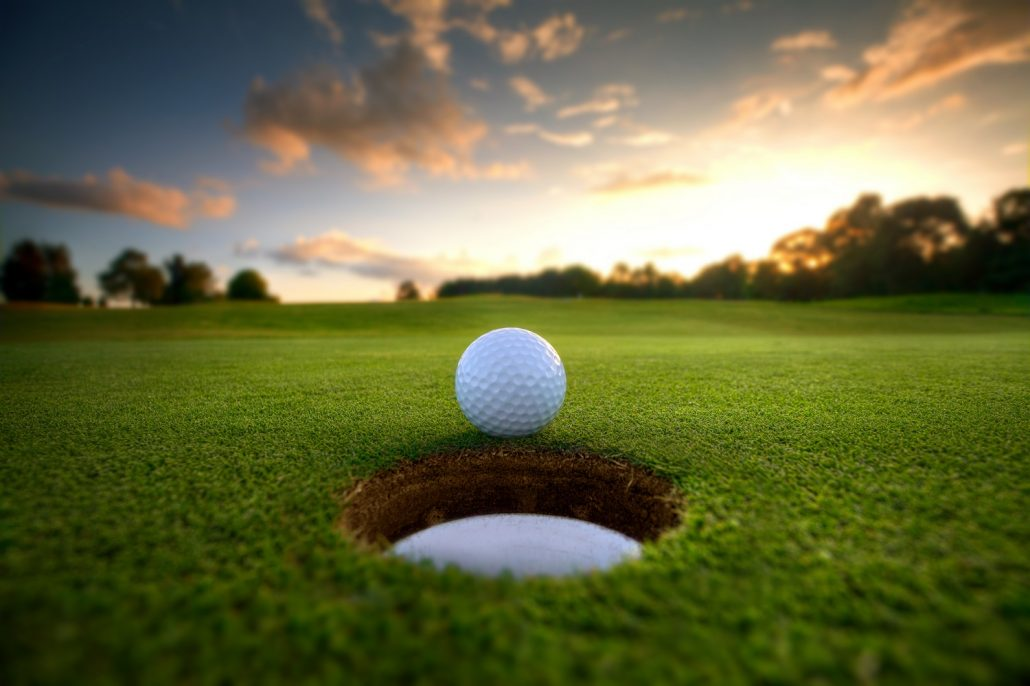 By GolfGuru - 4 years ago in PGA News

No, golf fans, we have not been magically transported back to 2006 when The PLAYERS Championship was last played in March.  The Golf Gods decided to make the switch so we will be enjoying golf’s unofficial fifth major in March this year rather than May.

That will likely be a good thing from a daily fantasy perspective. It is probably safe to say most golfers will play better under cooler conditions rather than the humid days of May. With the money on the line this time (total purse of $12.5 million; first-place share of $2.25 million), we are likely going to see the best of the best doing what they do.

What does that mean as you start to think about who you want to start on your daily fantasy team?

How about a little information about the course and the weather?

The 46th PLAYERS Championship is set to be played from March 14-17 at the TPC Sawgrass in Ponte Vedra Beach, Florida. For the 38th time, it will be played on the Stadium Course.

What makes this course interesting is that when course architect Peter Dye was contacted to design it, he was told to make sure that it didn’t favor any one kind of player or style of play. So, while it isn’t the longest course at 7189 (par 72), it is a challenging one.

Weather conditions don’t appear as if they are going to be too bad. Temperatures are expected to be in the high 50’s to high 60’s throughout the weekend. But it may feel a little chillier since it is supposed to be partly cloudy or cloudy.

The Players for The PLAYERS

I like to give defending champs the benefit of the doubt since they are obviously familiar with a course. But last year’s win was the first in nine tries. Previously, he hadn’t recorded a single top ten. So far this season he has been too inconsistent to really trust in your lineup (especially when there are so many choices).

But you should consider giving these guys a look:

•    Tiger Woods: There probably isn’t a time when you shouldn’t consider Tiger for your lineup. The neck injury is a good reason to exercise caution, but he says he is good to go. While he isn’t playing a lot, he is playing well (t20, t15, and t10). It will be interesting to see what kind of impact his new putting coach has.

•    Rory McIlroy: This guy is destined to record a win any week now with how he has been playing; when a t6 finish is your worst of the season (five starts), you are apparently doing something right. He has four top-12 finishes at TPC Sawgrass, so you know he can play the course.

•    Justin Thomas: Prior to finishing t30 at the Honda Classic, he had finished inside the top ten in four of his last five tournaments including three top-five finishes. He is definitely hitting the ball well enough to do well this weekend. Not sure about him? He finished t11 here last year and t3 in 2016. He knows the course

•    Hideki Matsuyama: He is not having as good a year as some of the other guys, but he is playing well enough to be in a position to make some noise; he just needs to follow through.

•    Some other players worth giving a look include Tommy Fleetwood, Jon Rahm, Patrick Cantlay, and Xander Schauffele.