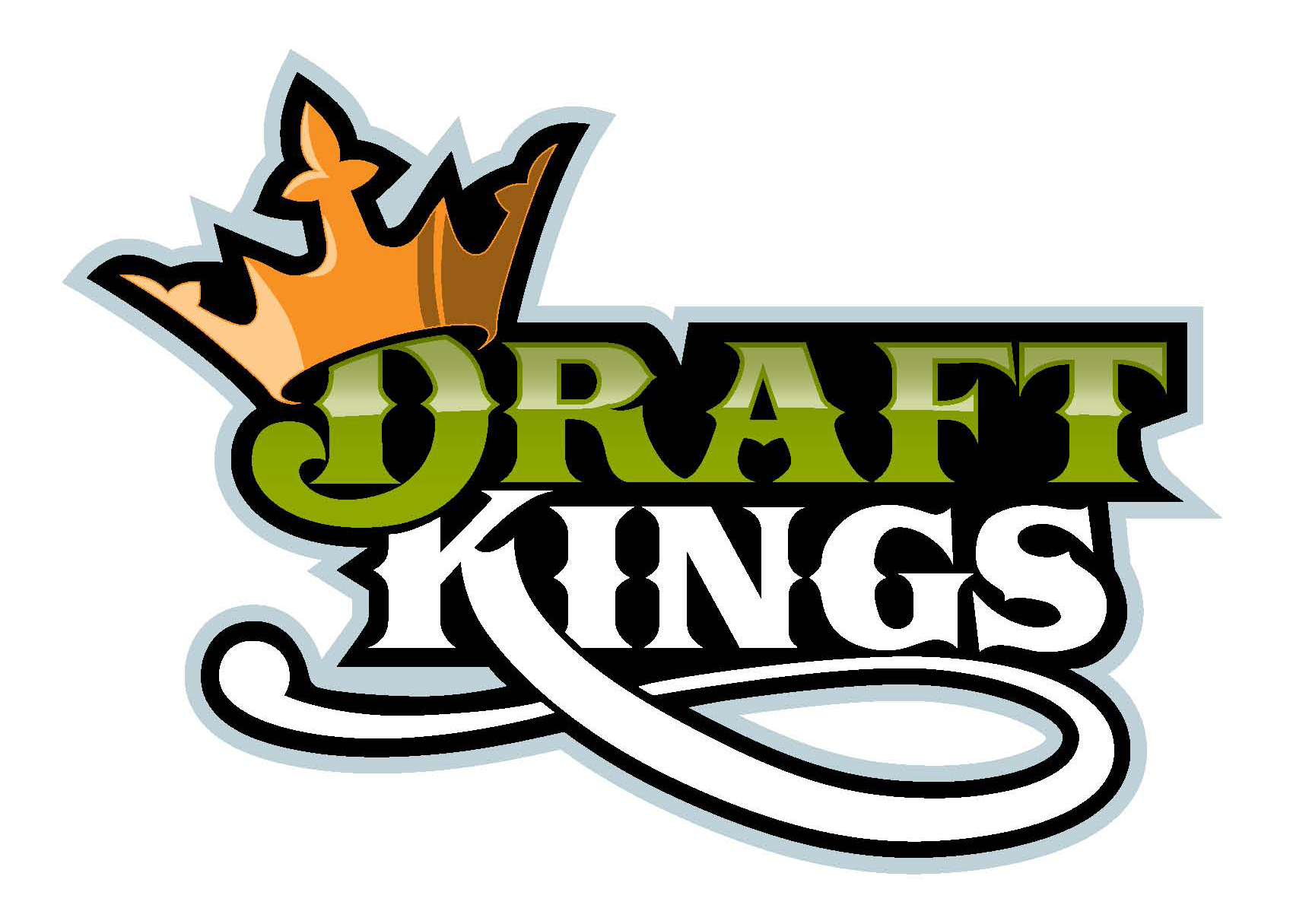 By Dawni - 6 years ago in Daily Fantasy

Optimize your week 7 lineup with Sleeper picks from our Pros

We highly recommend using our Pro picks when playing DraftKings, but if you’re building your own lineup, you’ll find that sometimes you have to go deep and add a cheap guy so you can fit under your cap. Here are a few players that will score you points and not break your bank.

$5,300 Colin Kaepernick (QB-SF)- Nobody would consider Kaep “good”, but he’s better than Gabbert and that’s enough for Chip Kelly to name him the starter for week 7. Kaep’s ability to get deep threat Torrey Smith involved last week should help open up the field for the 49’ers running game. They will be without Carlos Hyde this week and we expect Kaep to use his running ability and that means fantasy points.

$6,200 Blake Bortles (QB-JAX)- Jacksonville has a great matchup this week against Oakland. The Raiders are giving up an average of 312 passing yards per game (worst in the league) and we expect Bortles to have a good game this week. At $6,200 we think he has great value and will give you cap room to spend on players at other positions.

$4,900 LaGarrette Blount (RB-NE)- Blount is a sneaky play this week. While his usage has dropped with the return of Brady, he is still the early down back for a team that will most likely go up early against Pittsburgh and run out the clock. The Stealers are an absolute mess right now and Blount should be the beneficiary of a lot of garbage time points.

$4,800 Terrance West (RB-BAL)- With Joe Flacco hobbled we expect West to carry Baltimore this week. Kenneth Dixon isn’t quite ready and West has proven that he can handle a full workload. West had season high fantasy production last week and we expect the trend to continue against a mediocre Jet’s run defense.

$5,700 Jamal Charles (RB-KC)- The Chiefs are staying true to their strategy of slowly working Charles back in to the game plan. Ware is doing a great job and there will always be somewhat of a timeshare in the Kansas City backfield moving forward. Charles may not be getting as many touches as he has in years past but he is getting high value touches and the Chiefs have seen enough from him to feel comfortable with the health of his knee. We expect Charles to be an important part of the game plan against a bad New Orleans offense this week.

$3,000 Ty Montgomery (RB-GB)- The Packers will have to get creative this week with their starting running backs absent. Montgomery is expected to lineup in the backfield again this week. Last week he was 10 for 98yds receiving on 12 targets. The type of usage may be a little murky but the volume is clear, he will be heavily involved and he has very good value at $3,000.

$3,700 Pierre Garcon (WR-WAS)- The last two weeks have been the best of the season for Garcon and we expect the trend to continue. He had 11 targets last week and turned them in to 6 receptions for 77 yards. He faces a poor Detroit defense this week and he is a great value at $3,700.

$3,600 Hunter Henry (TE-SD)- Henry has all but replaced Antonio Gates as the top TE target in San Diego. Gates is not healthy and has been playing poorly. In contrast, Henry has had steadily improving numbers this season and we expect his usage to increase. This week the Chargers play an Atlanta team that is terrible against tight ends. He could be the best TE in week 7 and he is only $3,600.