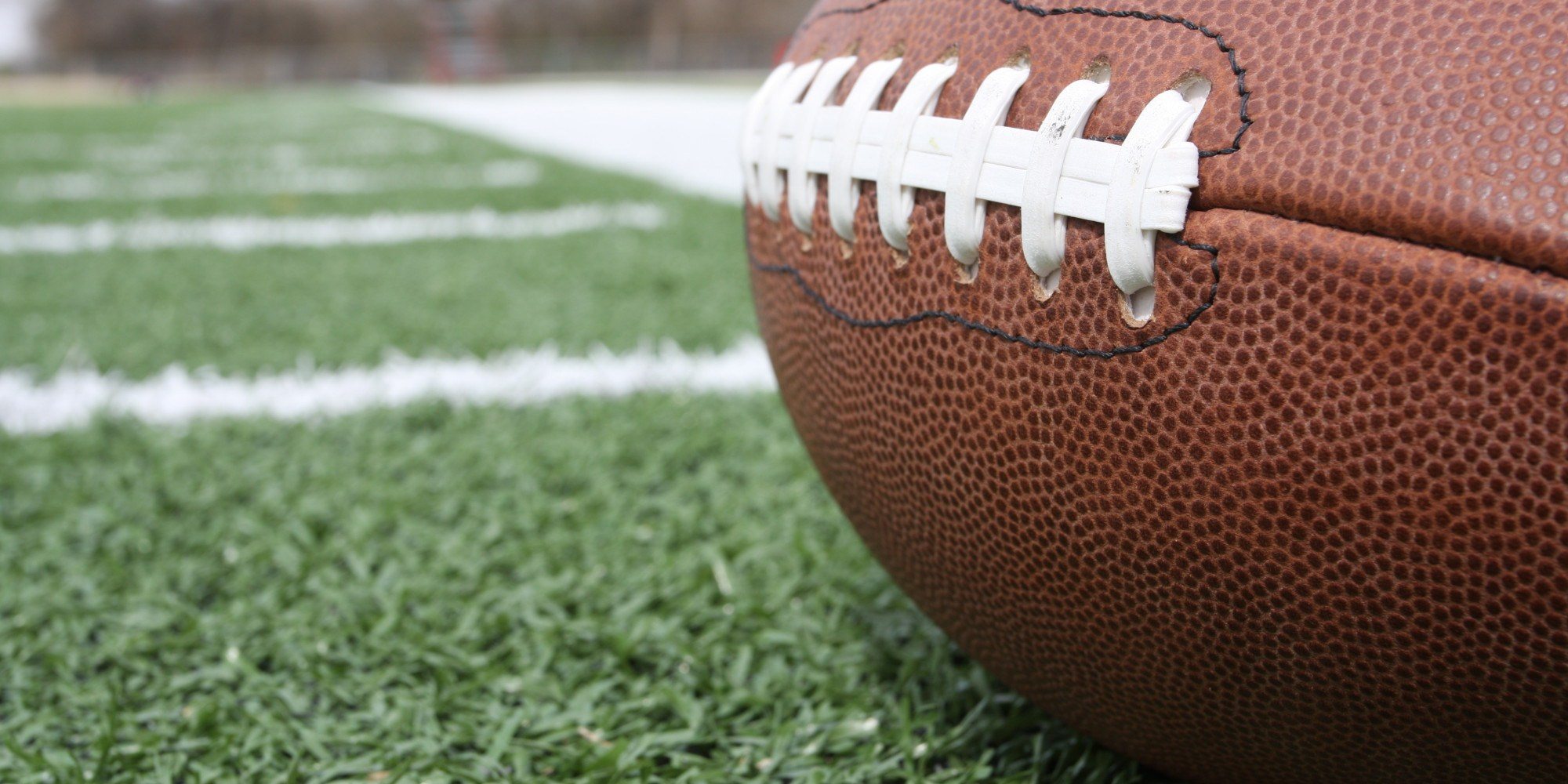 By Breanna Conway - 5 years ago in Injury Report, NFL News

It’s only week three and injuries abound in the NFL. Between the holes in your own rosters and the limited availability of healthy options, you might be thinking, who is even left? At DK Legends we’ve put together your week three injury report so you can make the best picks for your fantasy lineup.

Rob Gronkowski strained his groin in the second half of Sunday’s game against the New Orleans Saints. After the game, the Patriots stated that the tight end was fine and Gronk told the media he was “good.”

Gronk was listed by New England as a non-participant on their Wednesday injury report, though he did participate in the stretching portion and a couple of drills on Wednesday and practiced on Thursday.

While the tight end has a long history of injuries and the sight of him nursing any injury, even a small one, incites panic in the world of fantasy, Rob Gronkowski appears to be available for week three.

Odell Beckham Jr. made his first appearance since his ankle injury in the Giants Monday night 24-10 loss to the Detroit Lions.

Monday’s game showed Beckham with only four passes for 36 yards, with the Giants still listing him as limited in action. However, the good news for fantasy is that he’s back and should increase in productivity as the season progresses.

The Not as Bad News…

DeMarco Murray has been nursing a tight hamstring since training camp.

During the Titans Sunday win over the Jacksonville Jaguars, Murray’s hamstring was aggravated and he sat out of the second half of the game. The running back is considered day to day with head coach Mike Mularkey saying he’s “hopeful” Murray will play on Sunday.

Injury-wise, it’s great that Demarco Murray’s injury doesn’t seem to be extensive. However, the injury does seem to need constant monitoring and rest, which leads us to the reason Murray isn’t best for your fantasy lineups. The Tennessee Titans RB2 is the fully-capable and extremely talented Derrick Henry. Which means even if Murray plays in week three, as long as he is struggling with any hamstring sensitivity, he will share carries with Derrick Henry. In the case of last Sunday, Henry played the entire second half, sans one drive immediately after halftime.

Sam Bradford twisted his knee and suffered a bone bruise to the area in week one. While he was supposed to play on Sunday, the Vikings made a last minute decision to hold him back after warmups didn’t go as planned.

Luckily, the injury doesn’t appear to be serious, need surgery, or affect his previously repaired ACL.Bradford is expected to be ready for week three and practiced both Wednesday and Thursday, though he is still said to be limited and a game time decision.

In fantasy, Bradford’s injury means little for the quarterback. But, if you have Stefon Diggs or Adam Thielen on your roster, their productivity relies on Bradford healing quickly and playing this Sunday against the Tampa Bay Buccaneers.

Last week Jordy Nelson suffered a quad contusion in the first quarter of the Green Bay Packers loss to the Atlanta Falcons.

The injury doesn’t appear to be serious and Nelson participated in practice on Wednesday.

The questionable part for fantasy owners is that Nelson is reportedly 50-50 for Sunday’s week three game. We advise having a backup plan, just in case.

Greg Olsen suffered from a broken foot in Carolina’s win over the Buffalo Bills.

Olsen’s broken foot is a huge blow to fantasy football. The tight end is expected to miss six to eight weeks, but suffered an injury that usually requires much more healing time and rehabilitation. Olsen’s absence is exacerbated by the fact that a number of tight ends have also been injured at this early point in the season, making him even harder to replace. Additionally, as one of Cam Newton’s favorite (and most reliable) targets, Greg Olsen’s injury limits points for those that have the quarterback on their roster.

Tyler Eifert spent the offseason recovering from an intensive back surgery. The tight end also has tendinitis in his knee that appeared at the beginning of the  2017 season.

He is now dealing with problems in, both, his back and knee and did not practice on Wednesday or Thursday.

With the injury-surplus at the tight end position, this is a big loss in fantasy.

Jordan Reed has played the last two games with a broken toe. The tight end left last week’s game against the Los Angeles Rams, though, due to a newly acquired chest injury.

Because of the chest injury, Reed is considered day-to-day and didn’t practice on Wednesday, with heach coach Jay Gruden telling the media that Jordan Reed “is not healthy right now.”

Reed will be a gametime decision, with the Redskins not playing until the 8:30 pm slot.