By DKL Staff - 6 years ago in Entertainment

Will MMA Stars Rousey and Cyborg Fight in the WWE Ring?

Who wouldn’t want to watch the two most dominant women in recent MMA memory enter the cage together? And as much as Cyborg tried to make that happen by consistently calling out Rousey, it hasn’t happened. And it most likely won’t happen. Cris Cyborg Challenges Rousey after her defeat at the hands of Amanda Nunes. With such a defeat, her career took a turn and it may be over. And even if it’s not entirely over yet, it would be stupid for her get in the cage with Cyborg.

Plus, Rousey’s long been rumored to have a future in the WWE. Hell, she’s already made a WrestleMania appearance. How about another?

Even if the MMA star says no, we wouldn’t mind seeing more of her modeling career.

Who wouldn’t want to get a little rowdy with Rousey? 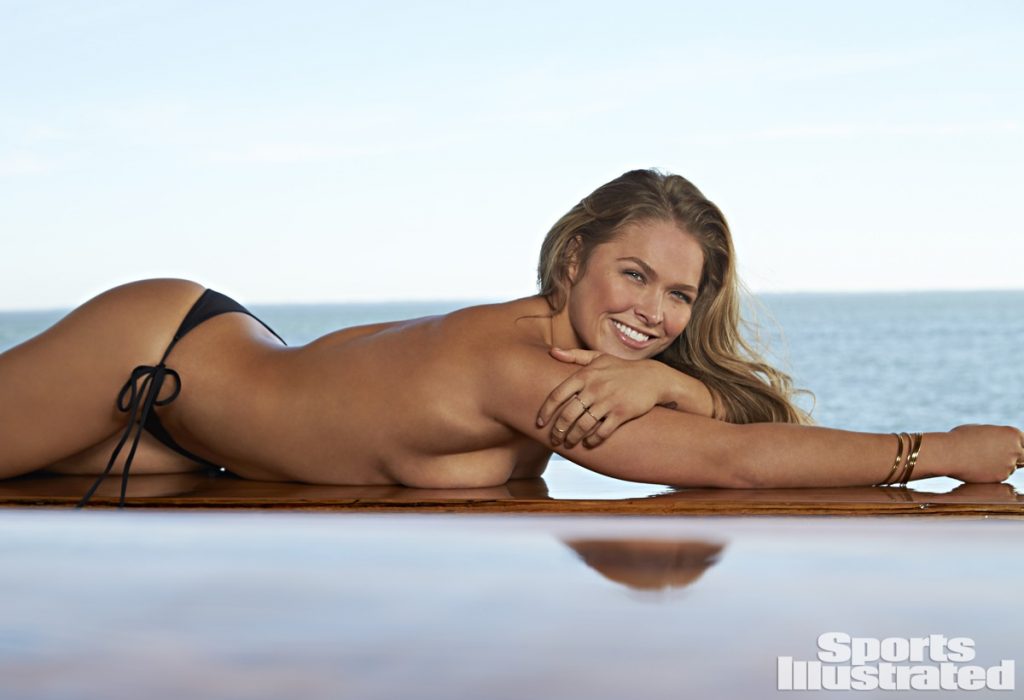 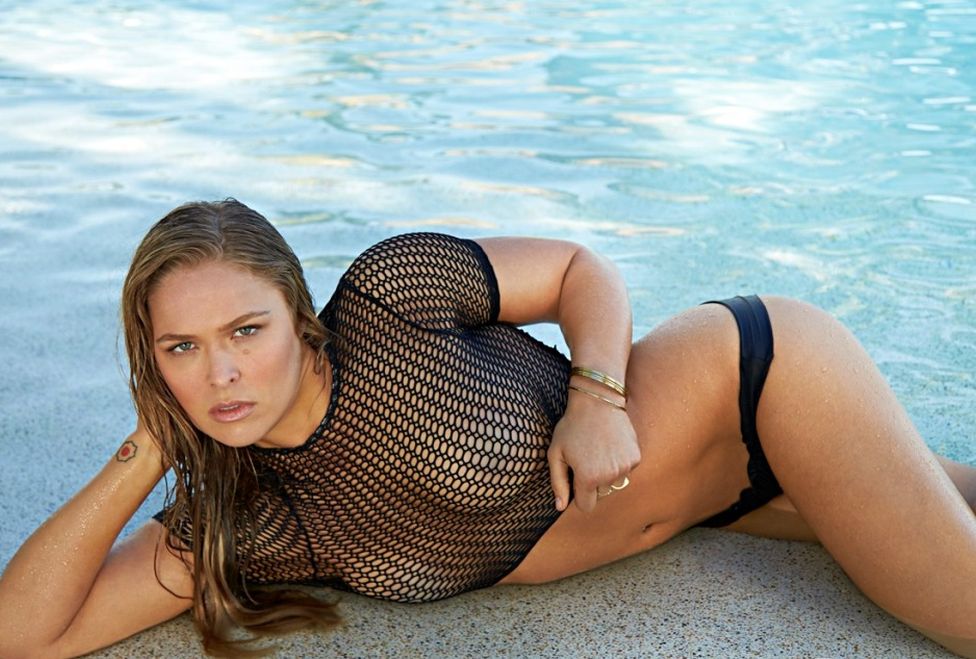 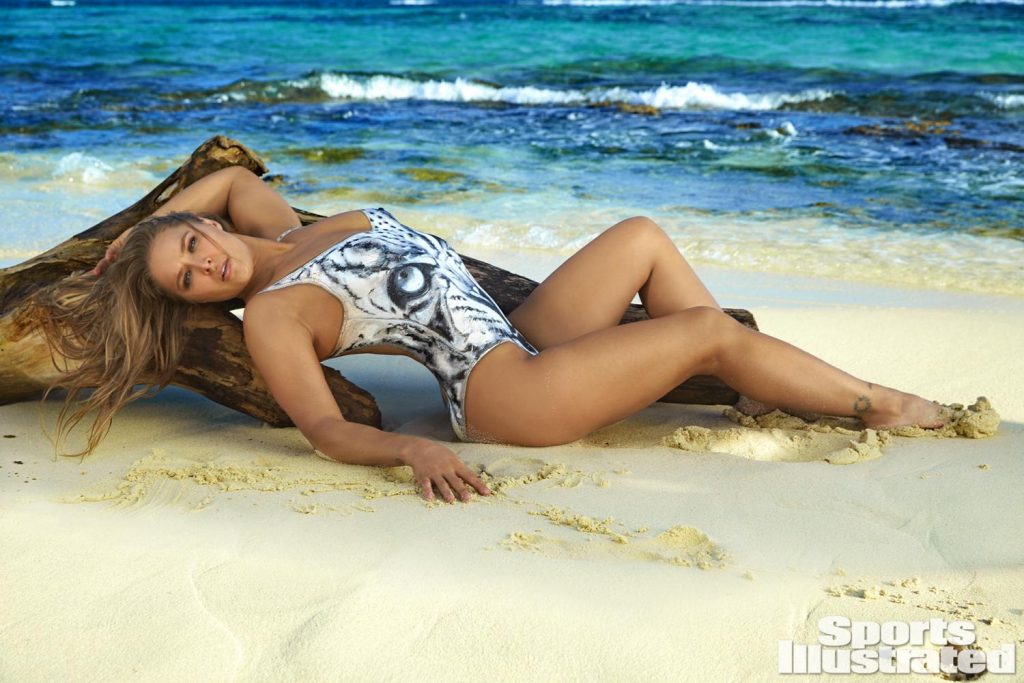 Can you blame us?