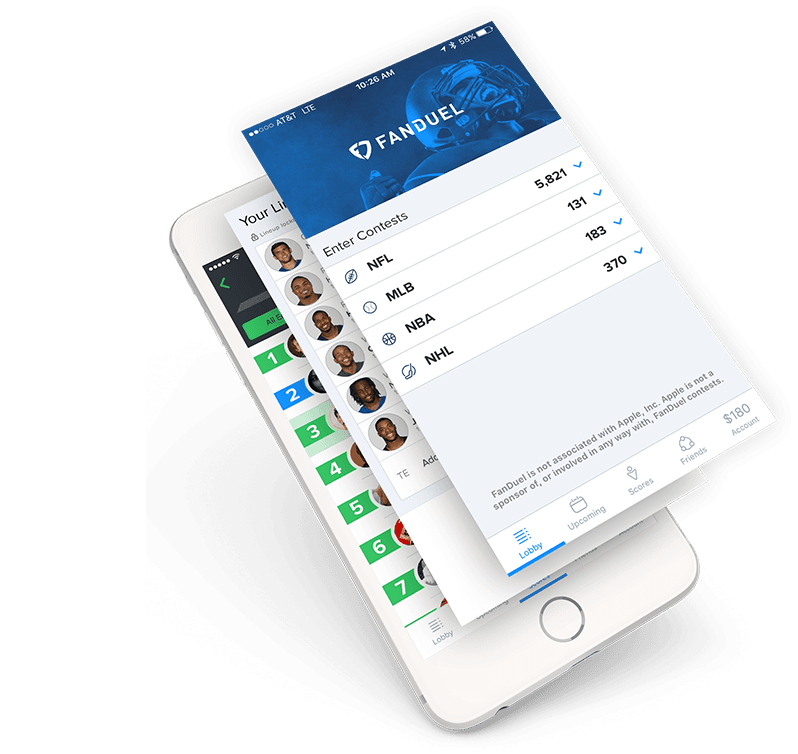 Expert FanDuel Lineup for The US Open

By DKL Staff - 4 years ago in Entertainment

Leading up to the PGA’s second major tournament, many of golf’s elite took this weekend off to rest up for the dramatics about to ensue at Shinnecok Hills Golf Course in Southhampton, New York. Because of the thinner field, Dustin Johnson had little trouble capturing the crown at St. Jude for the second time. His victory helped him reclaim the world’s number one ranking, while also making him an even more dangerous competitor for the US Open.

Daily fantasy golf contests were tightly contested throughout the first three days until Johnson separated himself from the pack with a blistering 66 on his final round. Those who relied on the 33 year old to propel them to victory were not disappointed, particularly when he capped off the win by holing out from 170 yards on the 72nd hole.

Johnson’s 136 points on DraftKings was far and away the best result of the weekend, but those rounding out the top ten made some impact in DFS contests. Such sleeper picks as Andrew Putnam, Chris Kirk, and Stewart Cink could all be had for dirt cheap on FanDuel, but still produced over 100 points. The pre-tournament favorites such as Brooks Koepka, Phil Mickelson, and Henrik Stenson all had mediocre weekends, providing little benefit to those who plugged them into their starting lineup.

Who’s Primed to Become the Next US Open Champion?

While Johnson resides as the US Open favorite, a slew of elite golfers will look to unseat him from the world’s number one spot. Rory McIlroy, Justin Thomas, Jordan Spieth, Jason Day, and Rickie Fowler take up their usual positions at the top of the salary list, but the second tier is where a DFS player can find some real value.

Many feel Phil Mickelson has his best shot in years to complete the career grand slam. He’s played well at Shinnecock, as the 2004 US Open was one of the six times he finished runner up at the prestigious tournament. His $10,500 price tag on FanDuel makes him an attractive choice. Tiger Woods continues to make believers out of those unsure if he could still maintain a viable career, and many feel he could put an exclamation point on his comeback with a win in New York.

Because of the talent level, such players as Louis Oosthuizen, Xander Schauffele, and Brian Harman are all available at prices that fit into the fifth and sixth spots in your lineup. With consistent results from each so far this PGA season, one is bound to find themselves near the top of the leaderboard by the end of play Sunday.

Don’t let another major tournament go by without the help of the DK Legends daily fantasy experts. In addition to the research and analytics that have helped many become impact daily fantasy players, members also get an early look at our experts weekly FanDuel golf lineup. Sign up today to propel your DFS game to the next level!

Free Fanduel lineup for the US Open 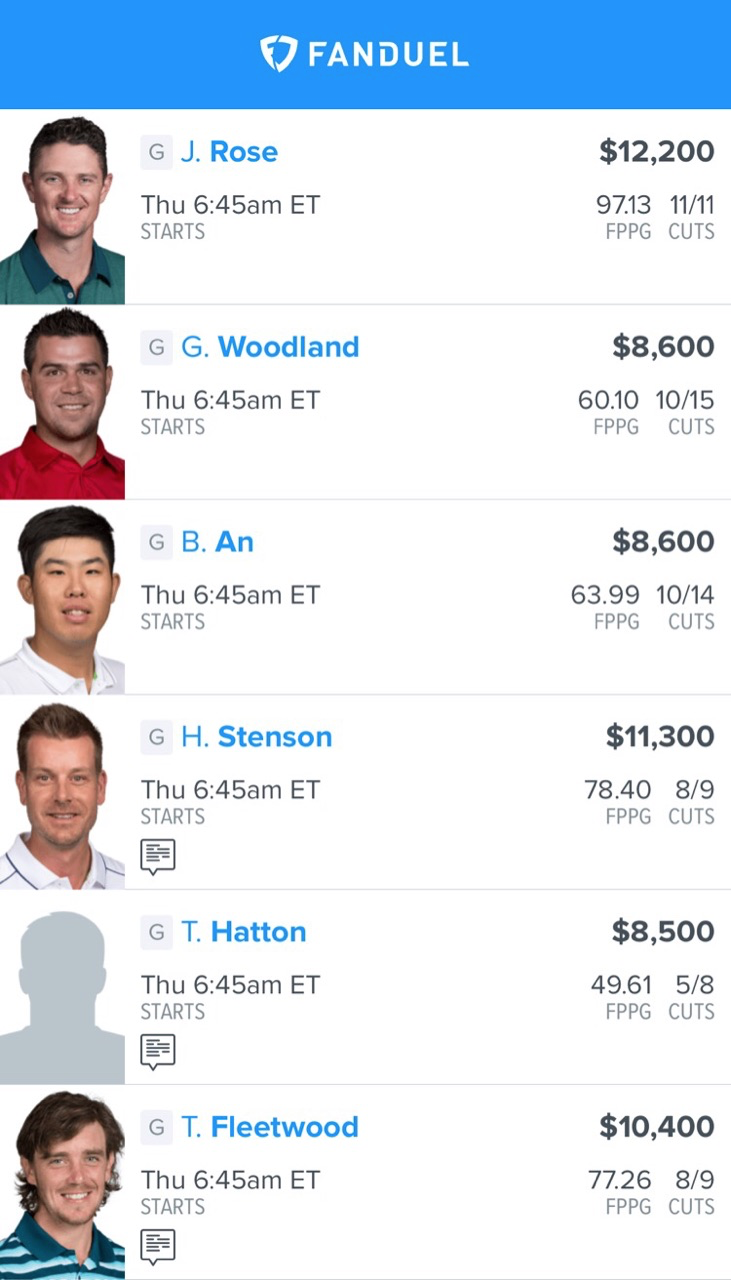