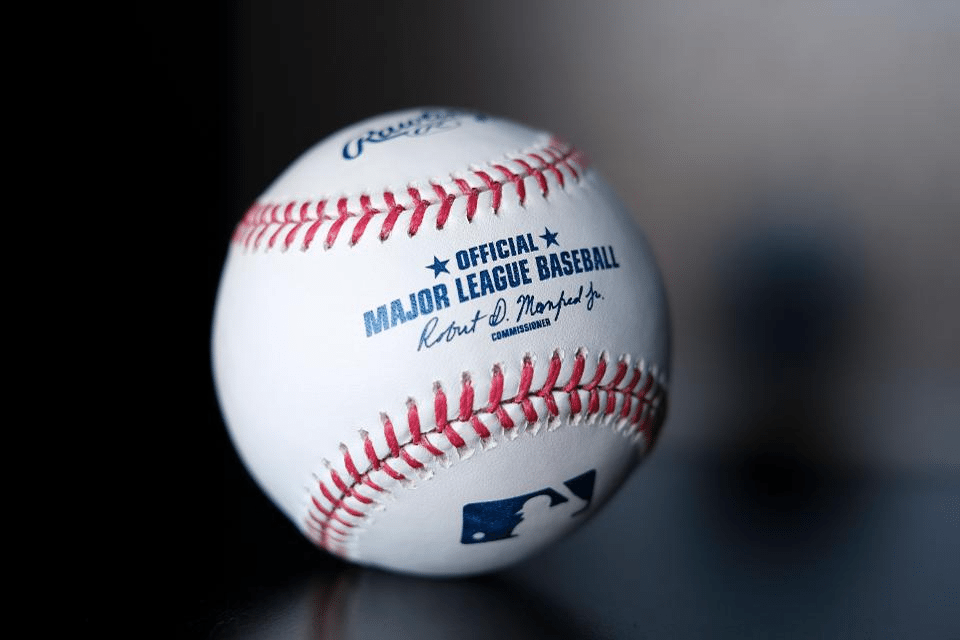 Getting Ready for the MLB Playoffs

By Mike Moore - 4 years ago in MLB News

Getting Ready for the MLB Playoffs 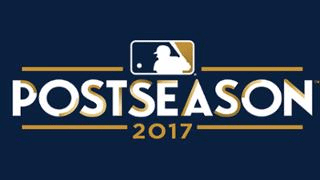 With traditional season-long fantasy baseball leagues, their playoffs and championships tend to coincide with the last two to four weeks of Major League Baseball’s regular season. This helps keep the competition even, considering nearly two thirds of the players selected back in March will be hitting the beach and the links before Columbus Day.

But with Daily Fantasy Baseball, you can choose from the pool of playoff bound players to set a lineup and compete any day an MLB game happens. While getting to quench your fantasy baseball thirst throughout the playoffs is an added bonus thanks to the onset of daily fantasy, the degree of difficulty does increase when trying to put together a competitive lineup from the slimmer talent pool.

When trying to set a daily fantasy lineup during the MLB playoffs, the matchups become even more critical. Chances are, your best will be facing the rest of the best. There won’t be many starters with an ERA north of five, but individual successes can be mined with some critical research.

Tensions rise when the season is truly on the line, and your research may go beyond the metrics. There aren’t too many quantifiable stats to tell you how well a hitter produces in the clutch, or how big the strike zone looks to the starter trying to keep their team alive for one more game. But by examining their previous playoff performances, if any, ideas can take shape. For example, David Price is one of the better regular season performers, his playoff pedigree has been starkly disappointing, and wouldn’t help any DFS team’s scoring.

The major websites such as ESPN and MLB have up to the minute news about all 30 teams, but getting an in-depth idea about a certain player’s readiness for the post-season could mean the difference between a big win, or a tough loss. A player with a hot hand heading into the Wild Card and Divisional rounds sounds great in theory, but maybe you didn’t realize he had four consecutive series versus teams out of the race that trotted out rookie call-ups.

The local media can give insight on more intricate situations as well. While the Houston Astros and Boston Red Sox face off four times to close out the regular season, they are likely to meet in the first round of the playoffs. Both teams won’t want to tip their hands, but both are also looking for the higher playoff seed.

Set a DFS Lineup Every Day of the Playoffs

Just because traditional fantasy baseball is coming to an end, it doesn’t mean you can’t turn your expert baseball knowledge into some cash. With a little customized research, you can still win big well into October!