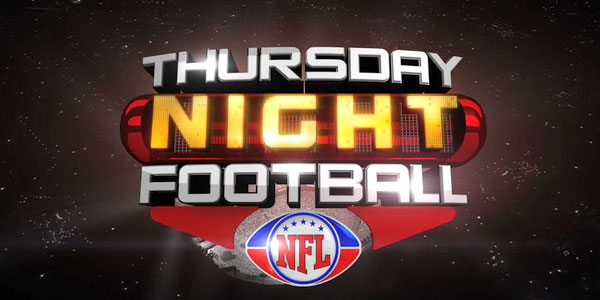 The San Francisco 49ers (1-3) will host the Arizona Cardinals (1-3) in a NFC West primetime showdown on TNF. This will be the 50th meeting between these two franchises with the 49ers leading the series 29-20. The two are tied at the bottom of their division and both need a win.

Arizona’s David Johnson is having an All-Pro caliber year and leads all NFL rushers with 510 yards from scrimmage. Starting quarterback Carson Palmer will not play (concussion) and fellow running back Chris Johnson has been placed on IR (groin) so Johnson will have to put the team on his shoulders this week. So far this season Johnson is responsible for over 1/3 of the Cardinal’s offensive production.

Carlos Hyde has 5 rushing touchdowns (2nd in the NFL) and is proving to be a good fit for coach Chip Kelly’s offense. The 49ers have the worst passing offense in the league and rely heavily on Hyde to move the offense. It’s working because a bad 49ers offense is still converting 40% of their third downs.

Carson Palmer is out so Drew Stanton will get the start. The last time Stanton filled in for Palmer (Palmer tore his ACL in 2014) he was serviceable, leading the team to a 5-3 record.

Navarro Bowman (ILB) was put on IR this week. This is a huge blow to the 49ers defense that is facing the NFL’s leading rusher.